All throughout recorded history, politicians have taken bribes from outside parties to push certain agendas, either profiting themselves or helping others profit through illicit and illegal actions. We know this common practice is wrong, and yet we all tend to look the other way. Before examining these actions, should we look at the commonalities?

Just how did Deep State actors from LBJ to Obama hijack the country that we love? How did the corruption of the Bush Family and the thievery Clinton Foundation change the course of American domestic politics and international policy? On the surface, it may seem as though the course of history has diverted and deviated from the path throughout our time as a nation, but who is leading the ship? Who is in control? And more importantly, why? What are their motives?

As ordinary Americans, we are the ones who suffer from the repercussions. Let's take a deeper look into the Clintons, the Bushes, Kennedy, Johnson, and even Donald Trump himself to see just how the Deep State has impacted the world we love and the country we love.

Motivated by money and power, Deep State actors grasped control of this country long ago, and since the election of Donald Trump, they've been grabbing and grasping for any last shred of power that they once held over us. Understanding how these actors received their power is critical in understanding why they abused it. Through America Hijacked, we'll take a critical look into the policies and practices of nearly every administration up until modern day to see just how the Deep State came to be, and how they hijacked America for their own personal benefit.

"Most politicians are not pure evil, as the other side likes to portray them. Each of them will do what it takes to get in power and stay in power, and as long as we continue to vote in the same group of people from the swamp, nothing will change. Their goal is absolute power and their modus operandi is simple; divide and conquer."

So, where does the issue lie? It lies in the fact that when our elected representatives use their status and political power to cover up crimes and purposefully make conscious unlawful decisions that impact the lives of ordinary Americans, they hijack our country, our principles, and everything that we stand for, all for the profit and (political) gains of the few.

This is the Deep State. 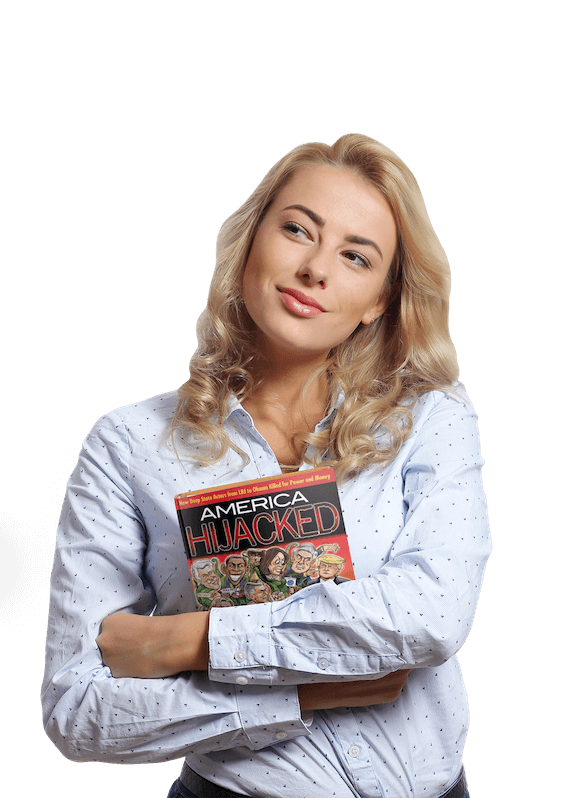 Get Your Copy of America Hijacked TODAY from Amazon 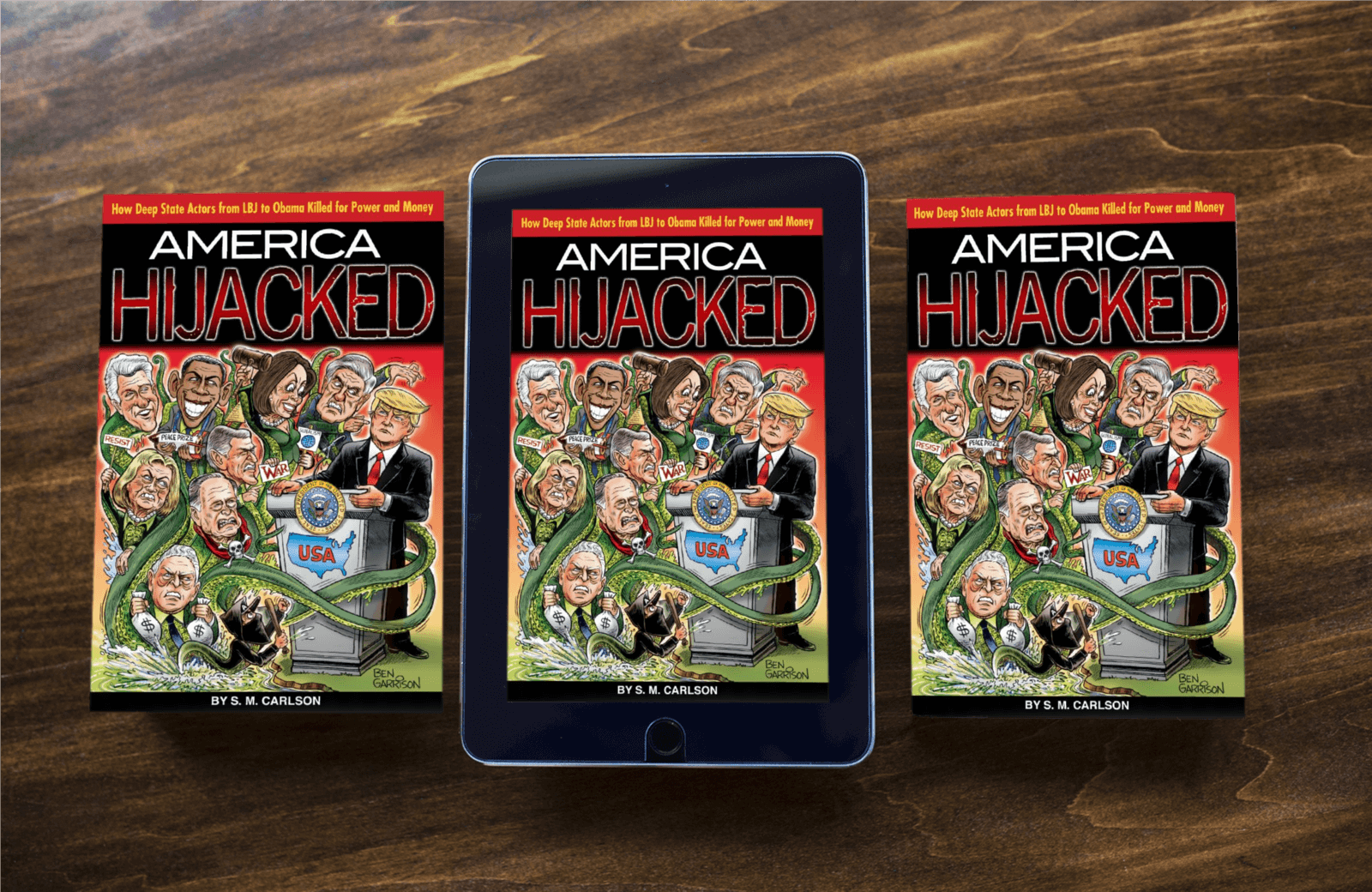